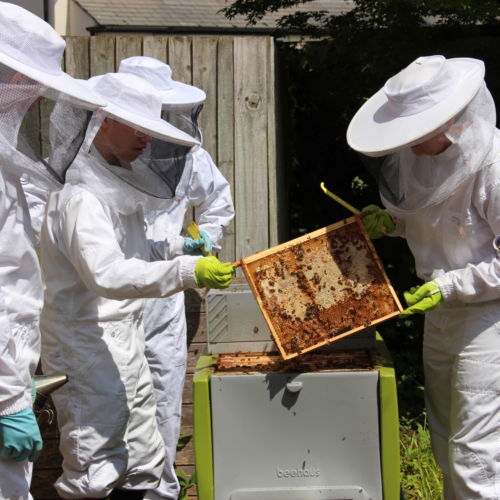 From Bee-keeping to Yoga, pupils make the most of life at Wycliffe through a varied extra-curricular programme.

Pupils can choose from a range of activities in Drama and Music so all can be involved backstage or in front of house. 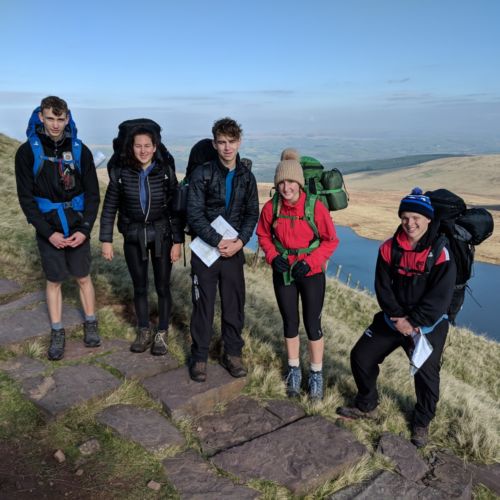 Surrounded by the Cotswolds and with easy access to moors, hills and the coast, our pupils enjoy a active and fulfilling outdoor programme. 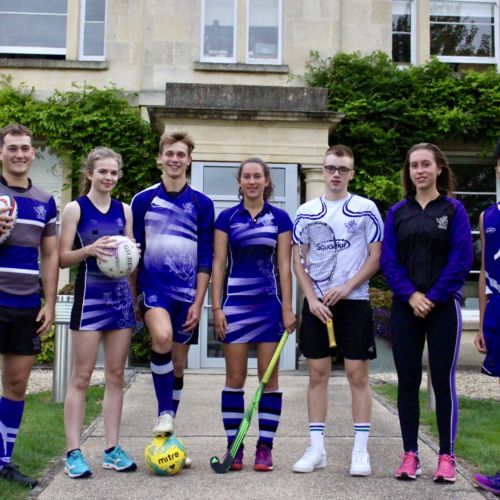 A huge range of sports gives every pupil something to enjoy and succeed in. 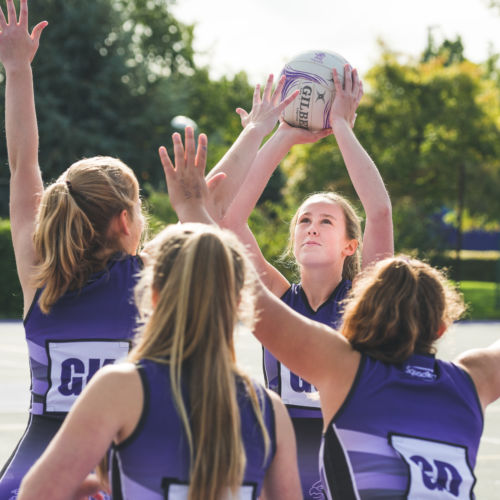 The Severn Stars Netball Franchise nurtures and develops talented netball players in a professional environment. Wycliffe was chosen as one of only six Severn Stars Nova Academy sites in the region for the Nova Academy U17 Programme.

Nova Academies are the next step up the pathway from County Academies and replace Regional and Regional Performance Academies. The U17 NPL Severn Stars team are selected from players within the Nova Academies. 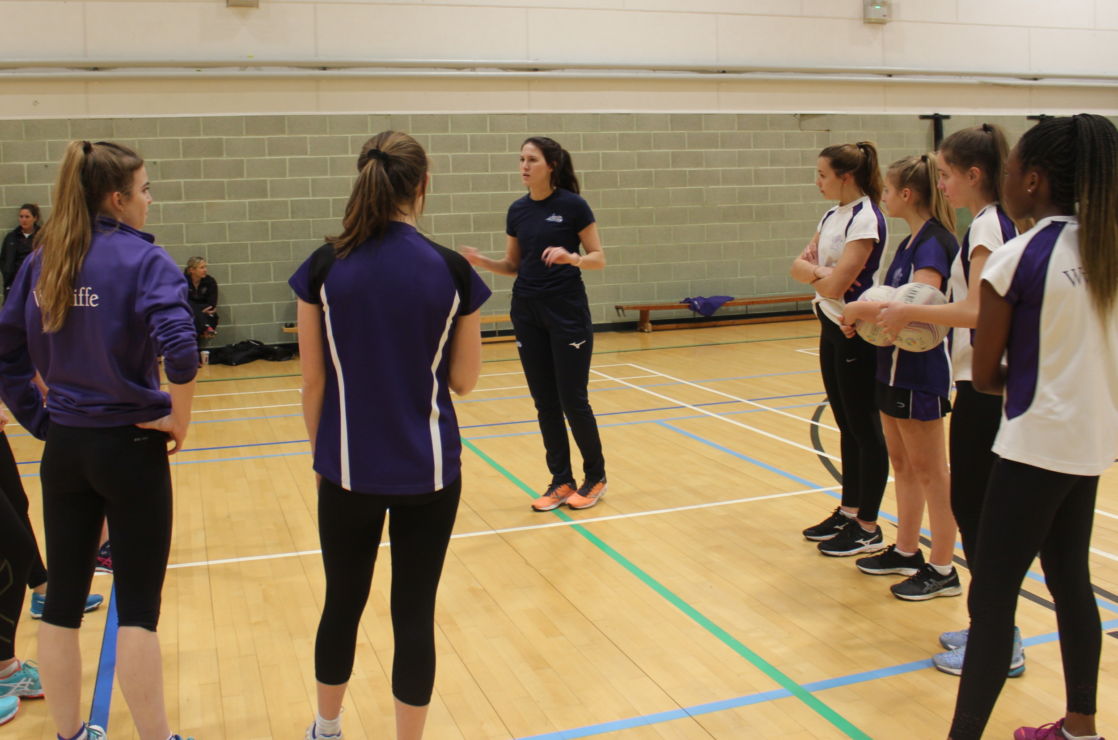 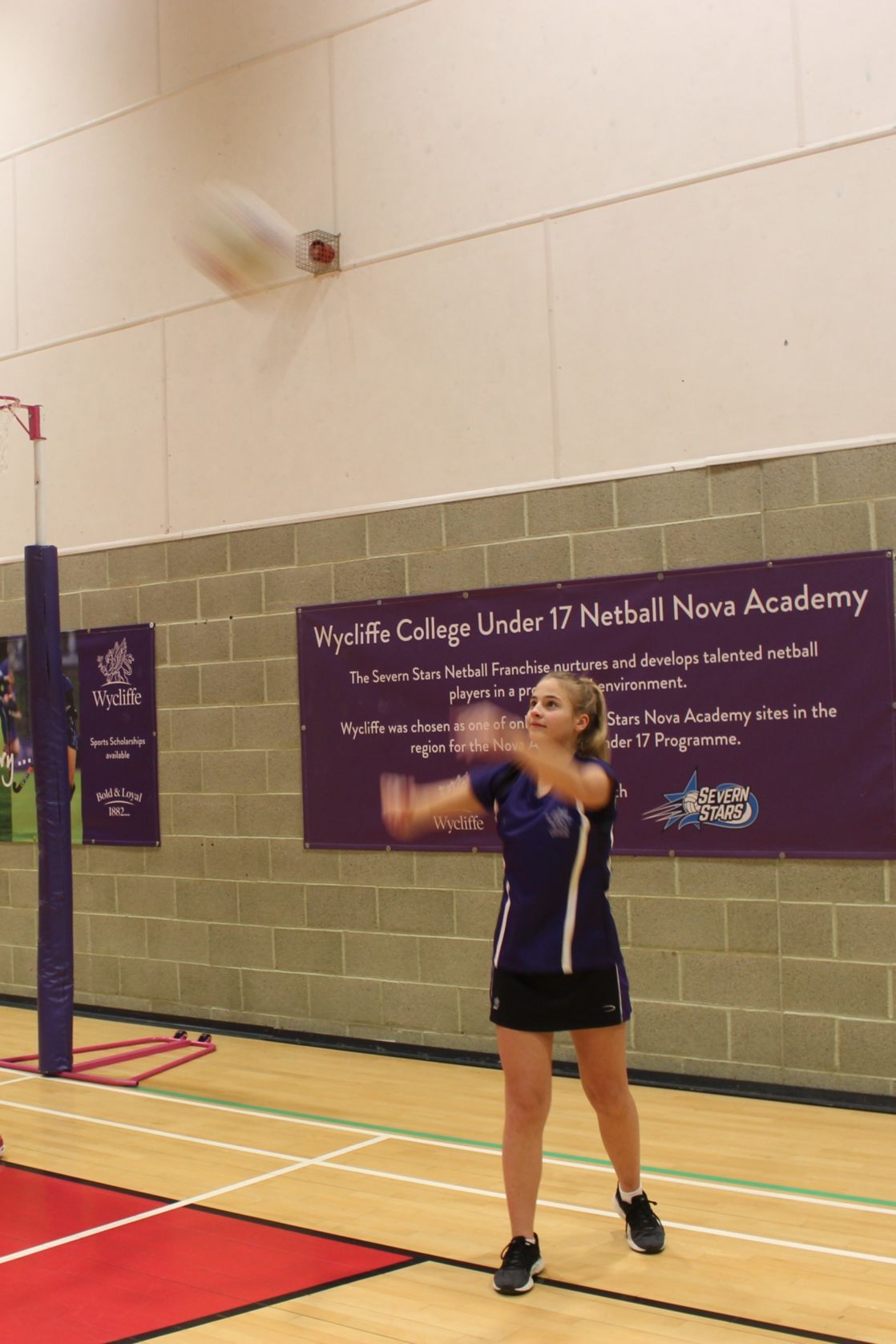 Wycliffe’s own school led WASP programme provides our Netball Scholars additional sport development and guidance through one to one and small group sessions. Supported by the Nova coaches, the main Schools Netball programme is led by Head of Girls Games Sally Dudley and Netball specialist Joanne Wright. Netball is the major game in the Spring term and offers a busy and competitive fixture card for the Schools 12 teams.

The added benefit of hosting an onsite Nova Academy means that Netball Scholars are able to commit to the netball programme alongside the busy demands of a boarding School, both academic and extra curricular. As part of Wycliffe hosting the Severn Stars Nova Progamme, we also sponsor a player. Our sponsored Severn Stars linked player Ella Powell-Davies provides masterclasses to the Schools teams. 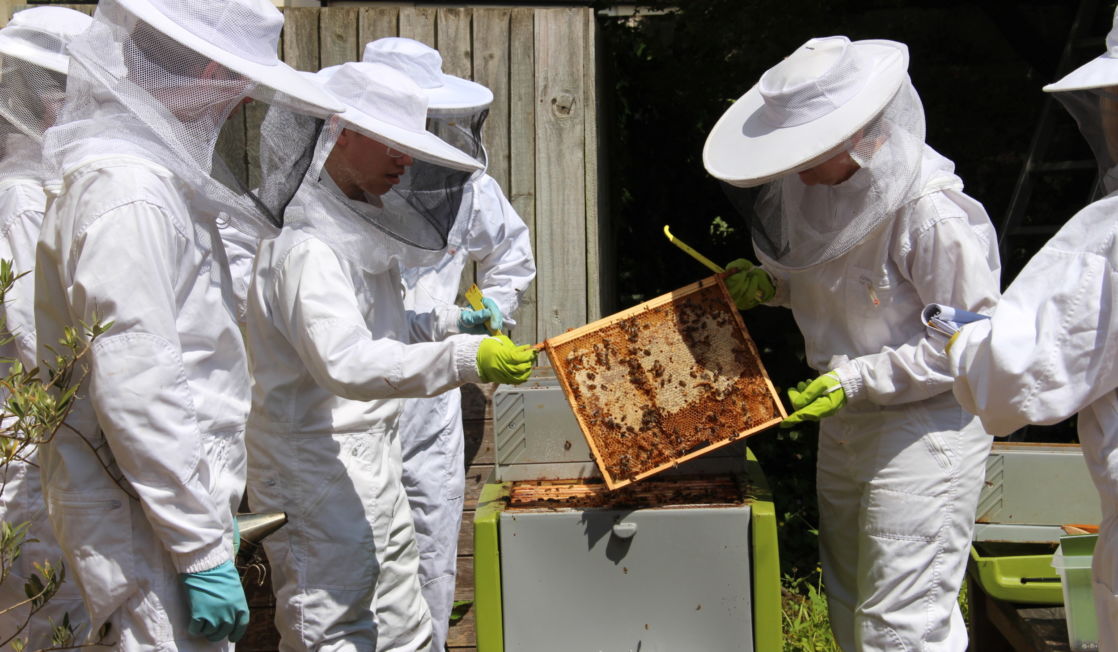 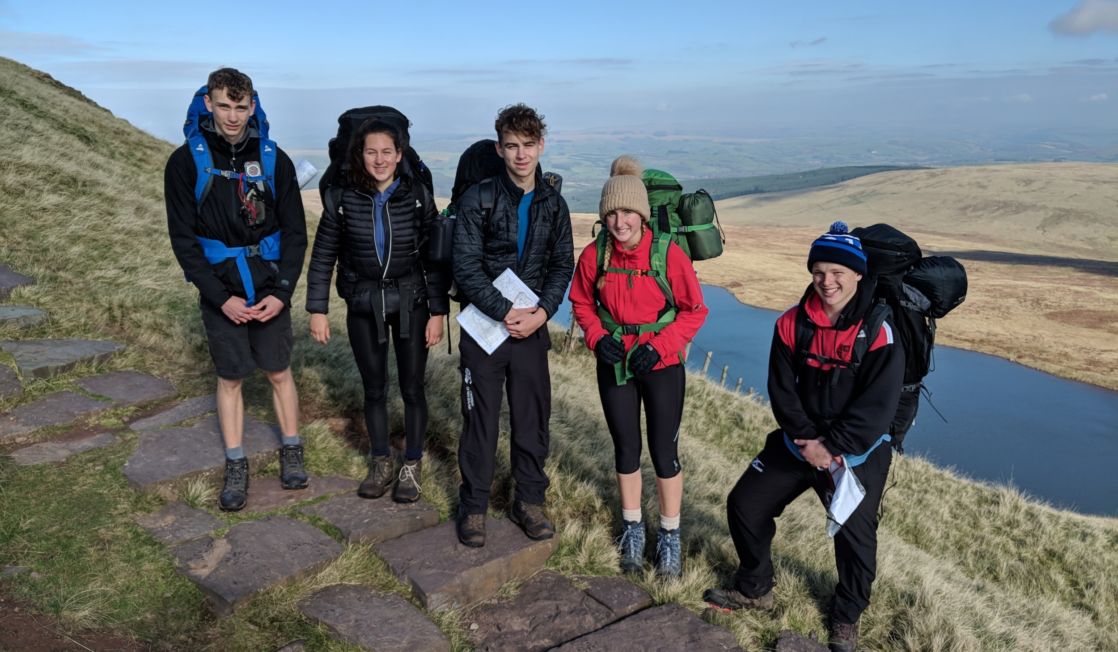 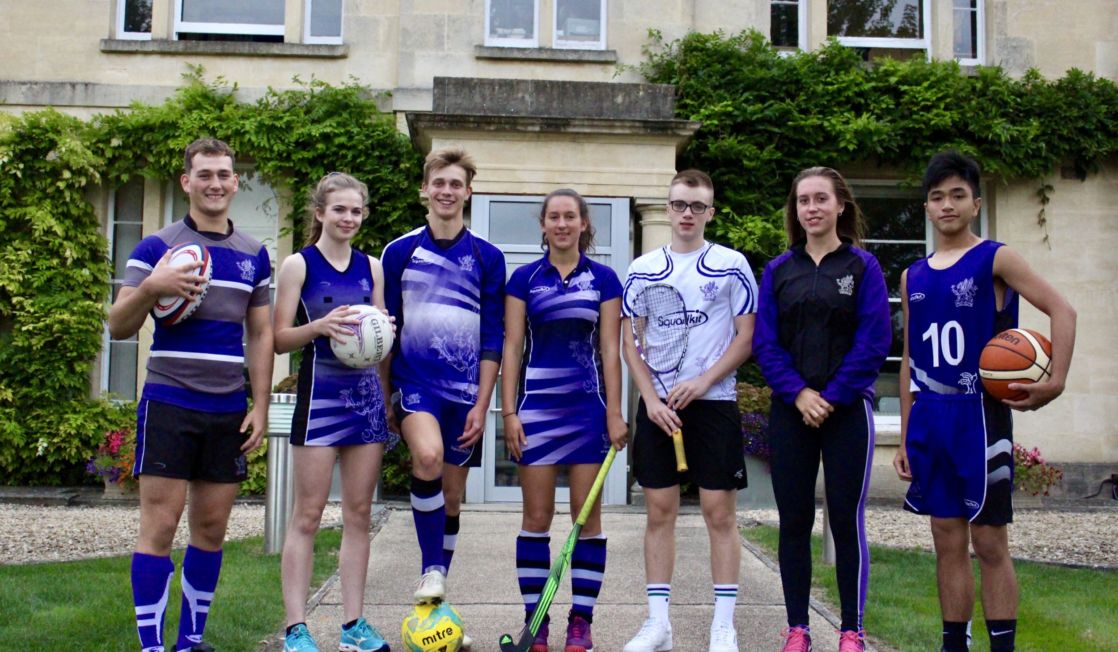