61% of grades were awarded at A*-B and this was even higher for pupils who had started their careers at Wycliffe Prep School, for whom 70% of their grades were earned at these highest levels.

2019/20 has of course been a year unlike any other before it. Nevertheless, for many Wycliffe pupils this set of A Level results simply represents the final chapter in what have been rich, varied and fulfilling school careers over many years at the Stonehouse-based institution. Perfect examples of this are two pupils who each joined Wycliffe in Year 3 back in 2009: Olivia from Gloucestershire whose A*A*A* (plus an A in her Extended Project Qualification) secure her place at Durham to read Geography, and Robert from Gloucestershire whose grades of A*AA allow him to head off to Bath to study Mechanical Engineering.

Overall, in spite of the entirely ‘non-selective’ nature of the Sixth Form at Wycliffe, no fewer than 61% of grades were awarded at A*-B and this was even higher for pupils who had started their careers at Wycliffe Prep School (i.e., before the end of Year 8) for whom 70% of their grades were earned at these highest levels.

The range of university courses and destinations is once again impressive, as can be seen among these other particularly noteworthy individual performances:

“We hope that all of the attention dedicated to the ‘how’ of grade-calculation in 2020 quickly gives way to remembering that these grades represent the culmination for Year 13 pupils of two years of committed academic endeavour across their Sixth Form careers. These grades are the reward and recognition for the hard work and commitment of two years and not merely something relating purely to August 2020. Perhaps most importantly, they now allow our boys and girls wishing to do so to head off to University destinations and courses about which they are extremely excited. As it was last year, the most noteworthy statistic is that of those children joining Wycliffe at some stage during the Prep School some ¾ of their A Levels have been awarded A*, A or B.” 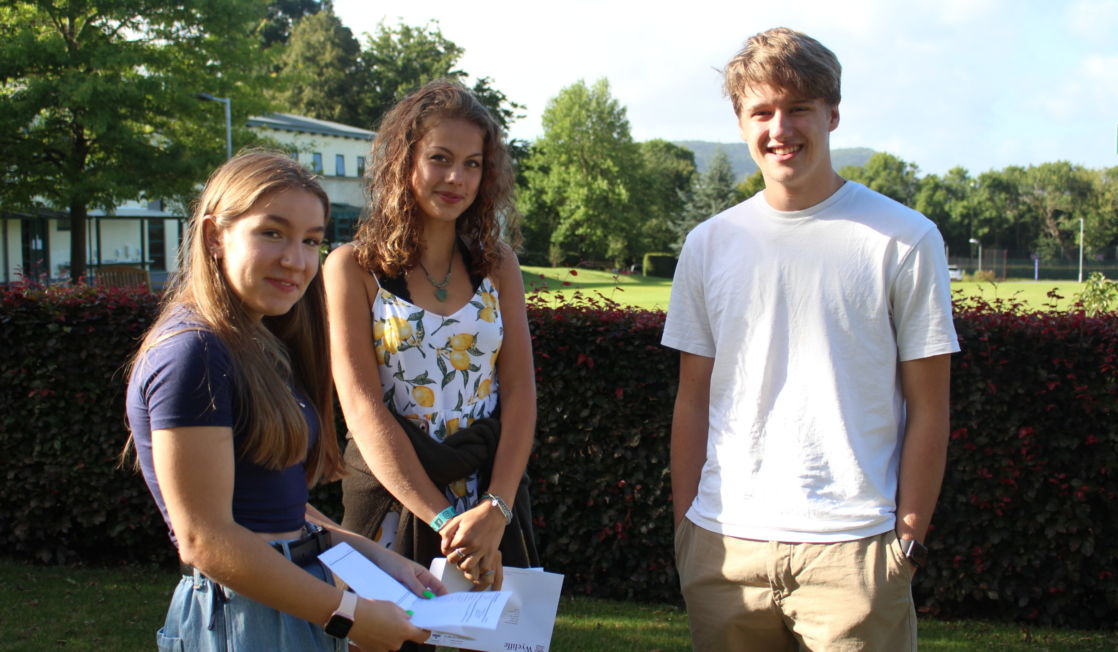