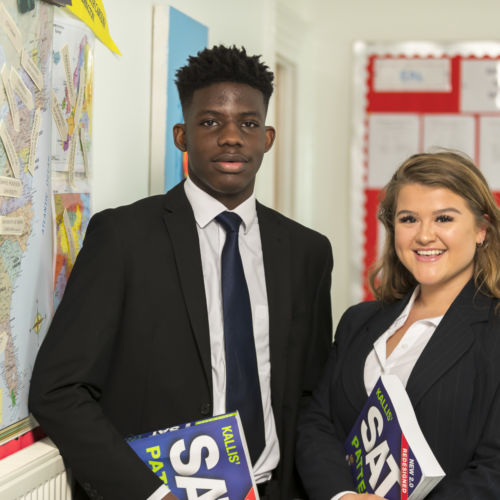 Wycliffe is a PSAT, SAT and ACT testing centre for the American University testing system, and we also host these tests for all of Wales and the south-west of England – and has been doing this successfully for over seven years.

With a choice of 29 A Levels, three BTECs in Digital Production, Sport and Business, along with the Extended Project Qualification, our Sixth Form provision is one of best and we have over 180 pupils in our Years 12 and 13. Our subject option blocks are created around your choices and so we offer a greater freedom of choice.

The Wycliffe experience is more than what happens in the classroom. We nurture mind, body and soul through our diverse extra-curricular programme. Embracing the eccentric is the norm at Wycliffe, where we offer a wide range of clubs from the traditional skills such as Beekeeping to the 21st Century ones of Cryptology and Green Car Racing.

Arrange an individual tour to explore our countryside campus, extensive facilities and discuss the Sixth Form opportunities available to your child with academic staff by contacting Fiona.lawson-best@wycliffe.co.uk 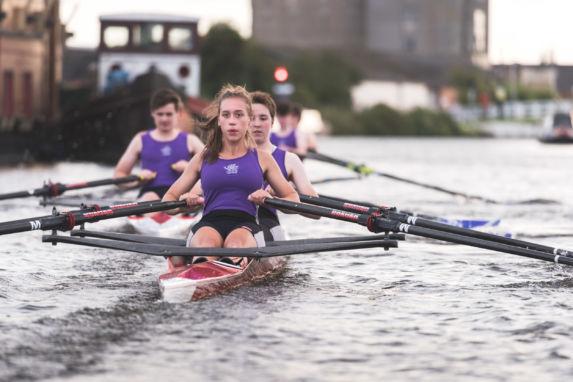 Find out how to apply for Wycliffe Sixth Form or for more information enquire using the form below or contact fiona.lawson-best@wycliffe.co.uk 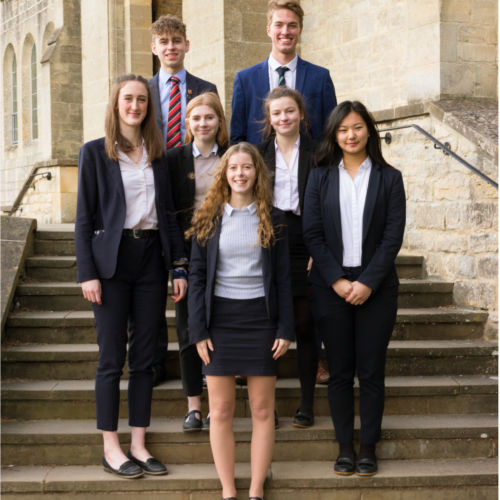 Sixth Form Scholarships (taken in Year 11 or the Development Year for entry into Year 12) are a recognition of excellent and commitment. 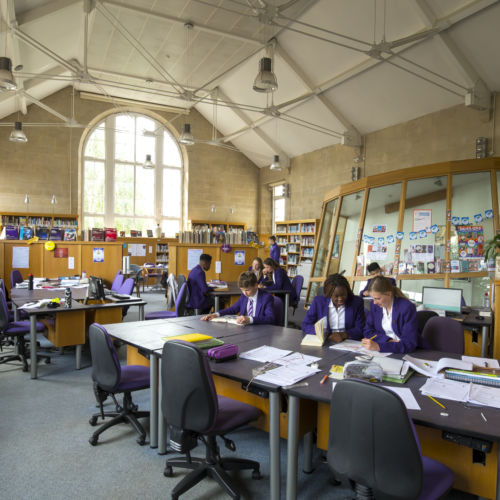 The Sixth Form Guide details the 29 A Level options and three BTEC options for post-16 study. Our Learning Support Department and Gifted and Talented programme, along with our flexible option blocks for qualifications ensure genuine individualised learning for each pupil. 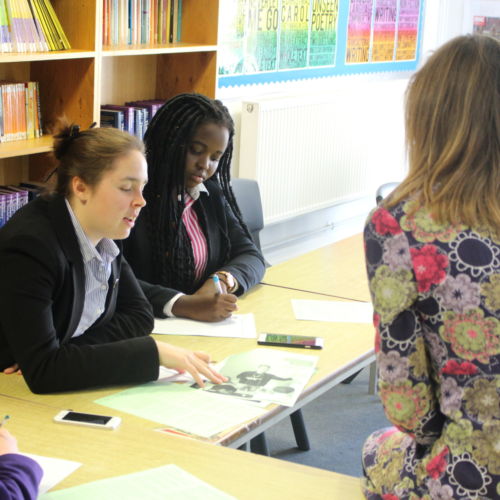 In Year 12 and 13, the Prefects along with the Heads of Houses and the Heads of Sports lead the school as ambassadors and role models – taking on responsibilities to oversee pupils in other year groups and an active part in public events. The Head of School leads the Prefects who meet every week and work together as a team. Duties can include running a club for Prep pupils or leading teaching sessions for Wycliffe STEM Day, as well as meeting new families. 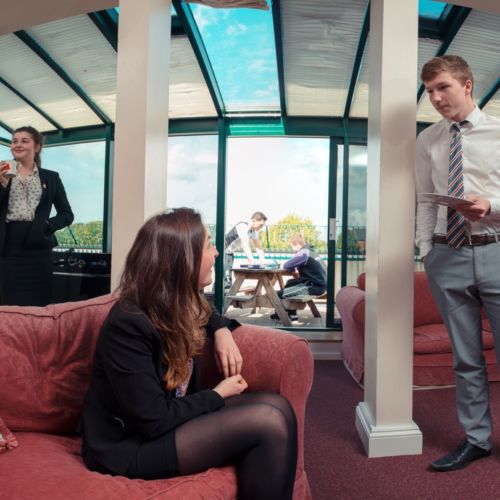 The Wycliffe Life Skills Programme equips pupils with both knowledge and skills for the next journey in their lives. 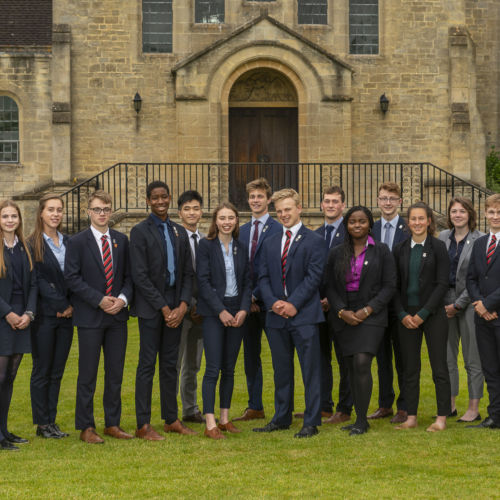 In Year 12 and 13 you attend regular lectures, presentations and workshops from external speakers. This develops a wide range of skills, from sharpening revision techniques to helping set and achieve personal goals.

The Scholars’ Society Programme gives enhanced learning opportunities to our Scholars. To support those applying to the best courses or the most competitive universities, our Competitive Courses Co-ordinator gives advice on applications and choices. 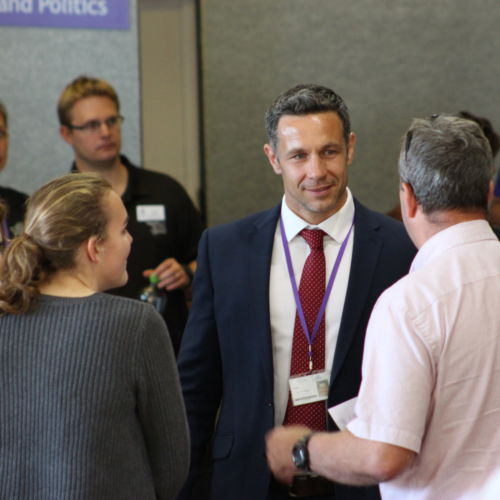 Our Careers Team offer a thorough programme of careers support, planning and advice 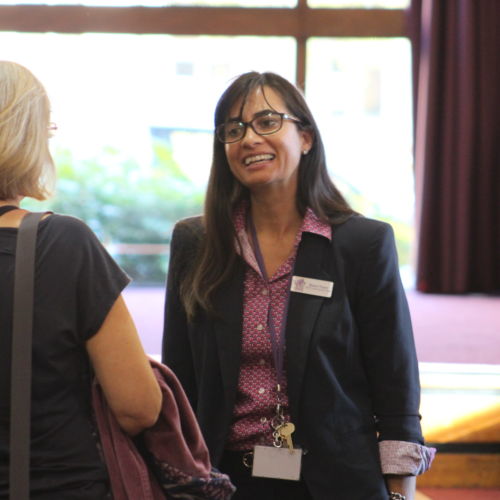 Our pastoral care is holistic and revolves around our House system, which fosters a powerful sense of community. The House system gives boarders or a day pupils their own space at School, where they can work and socialise. 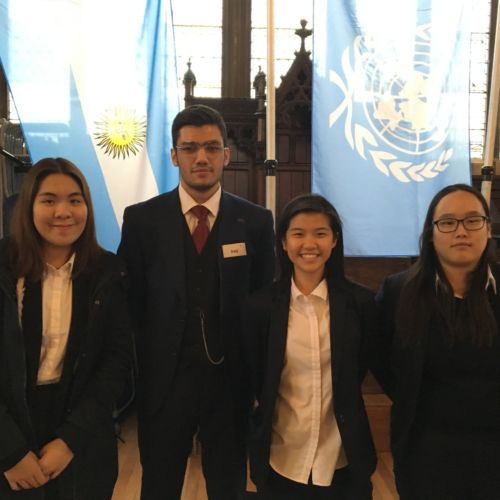 Wycliffe is a testing centre for the PSAT, SAT and ACT testing systems, and we have an in-house American and Overseas University Co-ordinator (who is an American).

By the time they leave school, pupils are very well prepared and positive about meeting the challenges of the next stage of their lives

When Noah was considering where to attend Sixth Form there was no doubt – he wanted to remain at Wycliffe. The reasons? “There are so many opportunities at Wycliffe that you wouldn’t get at another school,” he says. “Wycliffe is also such a tightly knit community and that’s important to me.”

Noah studied Maths, Chemistry and Physics in A Levels and is starting at the University of Birmingham to study Civil Engineering. In his final year at Wycliffe Noah was Head of School.

“Being Head of School has certainly helped with my leadership abilities and I have learned skills which I will be able to apply to my work if I am in charge of a project.”

His advice for future Wycliffe pupils he didn’t hesitate – ‘take risks and find your pioneering spirit’. “Wycliffe is a school of opportunities,” he says. “It doesn’t matter if your friends don’t want to do the same activity, club or trip as you, in fact it’s sometimes better if they don’t. You get to know a different set of people within the wider Wycliffe community across different year groups.” Noah joined Wycliffe in Year 3 and has just finished Sixth Form. 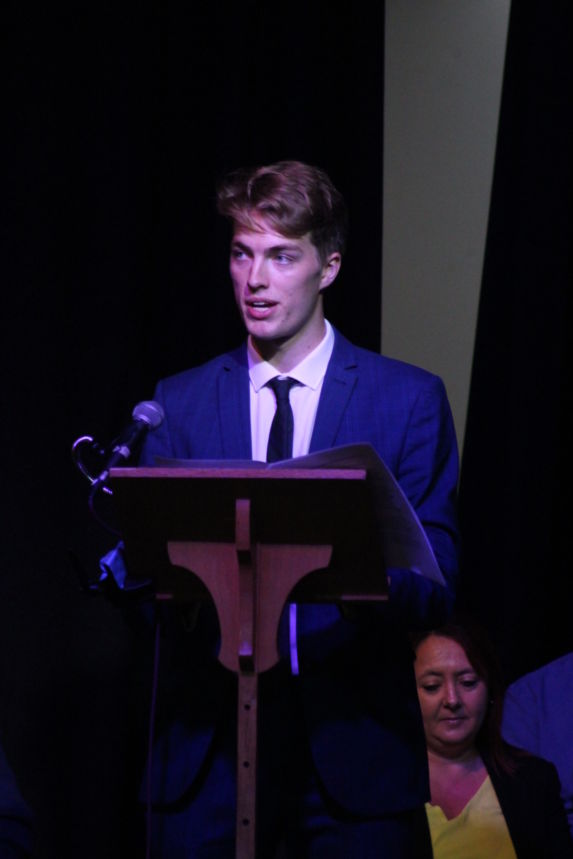 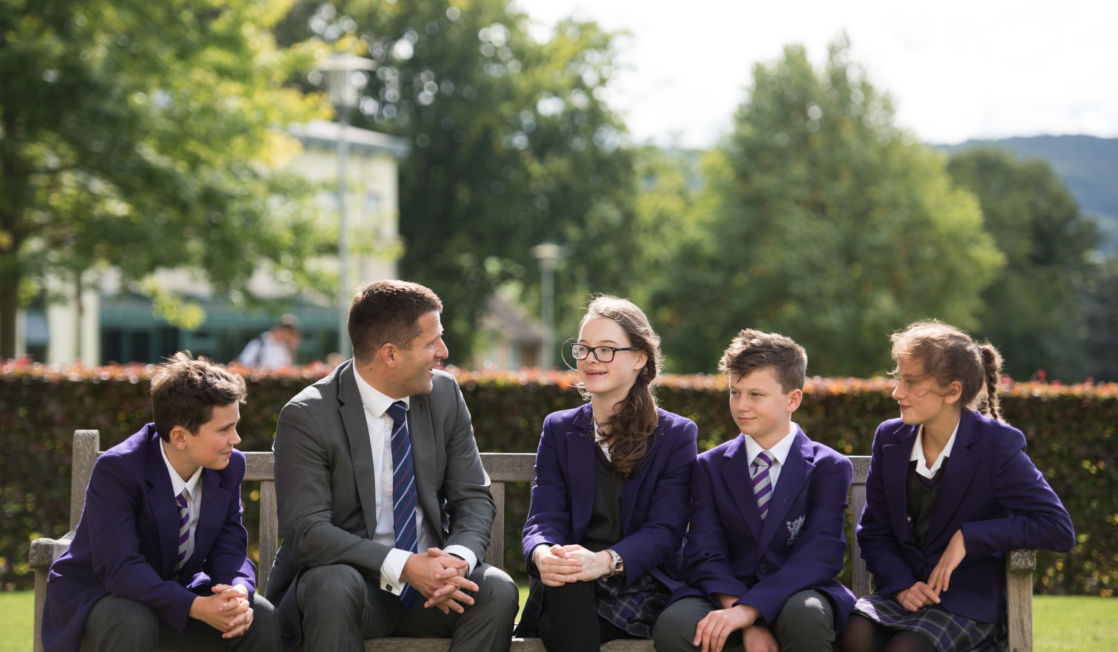 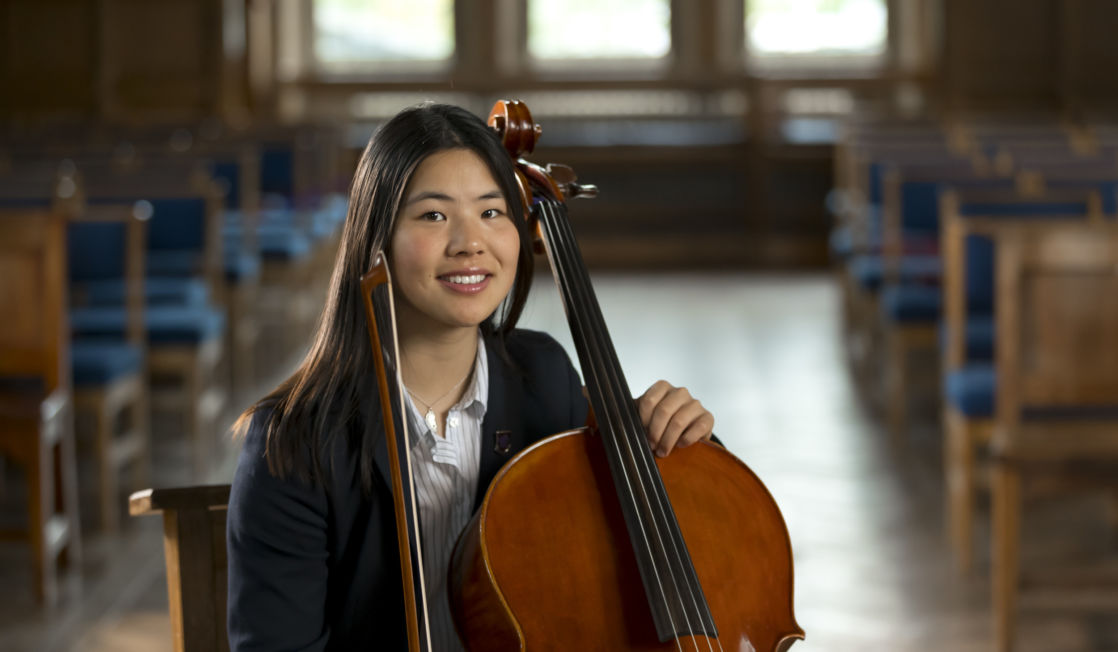 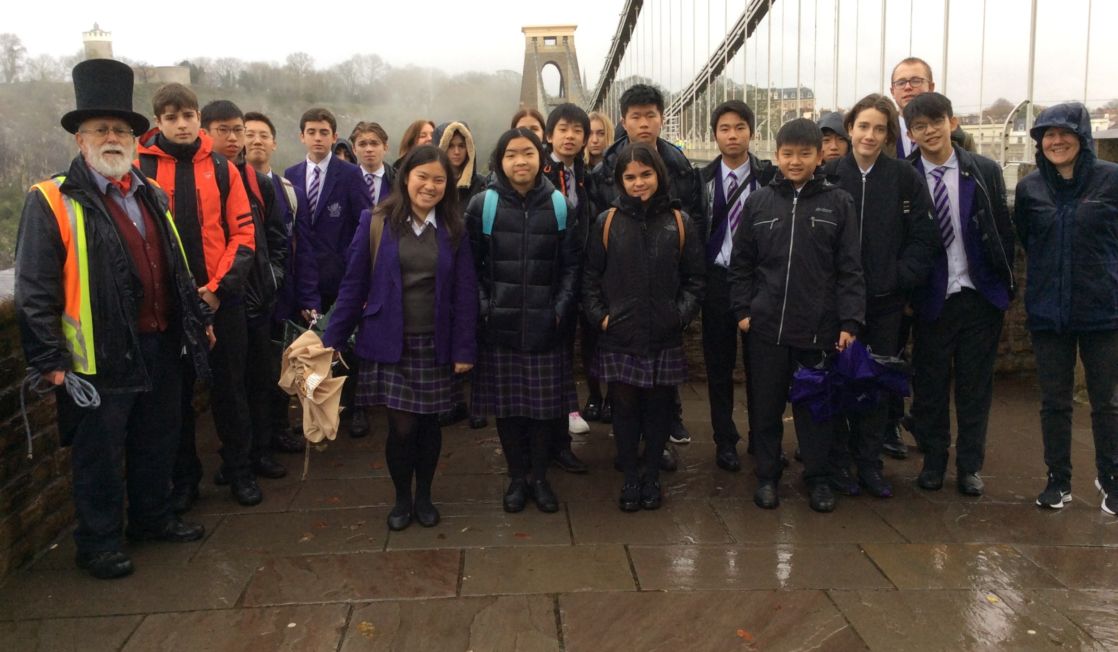 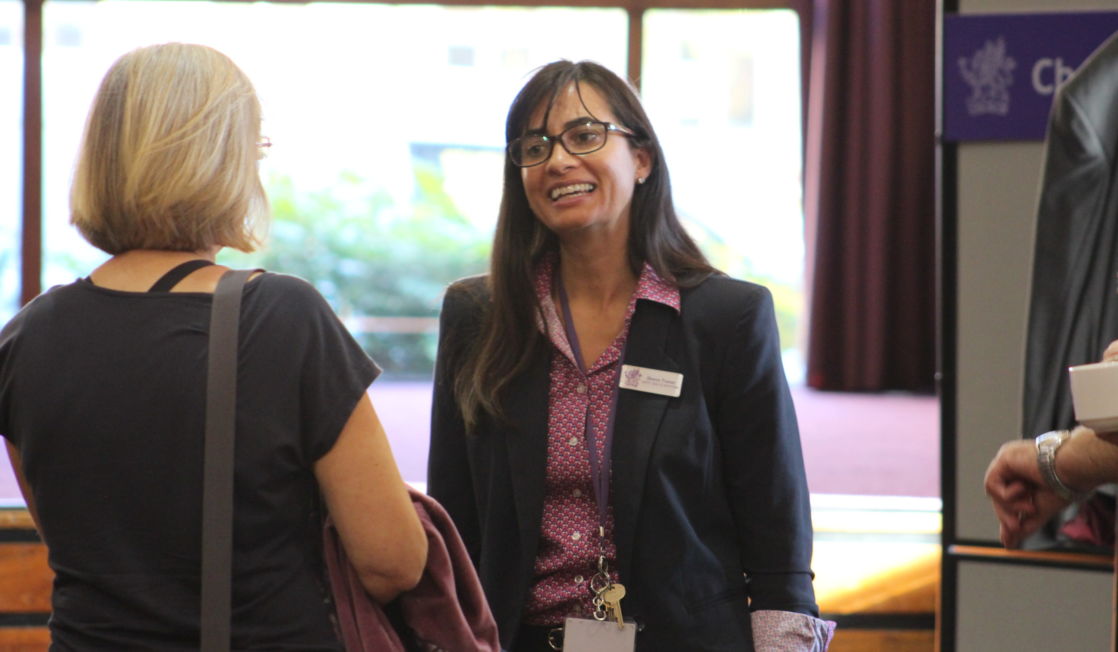 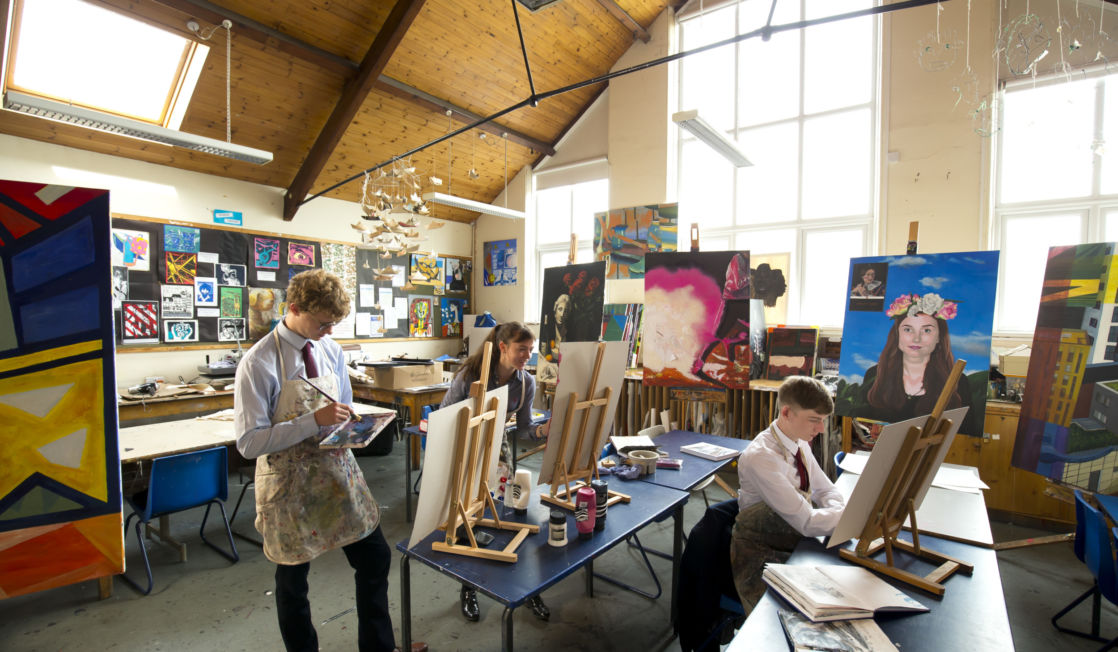 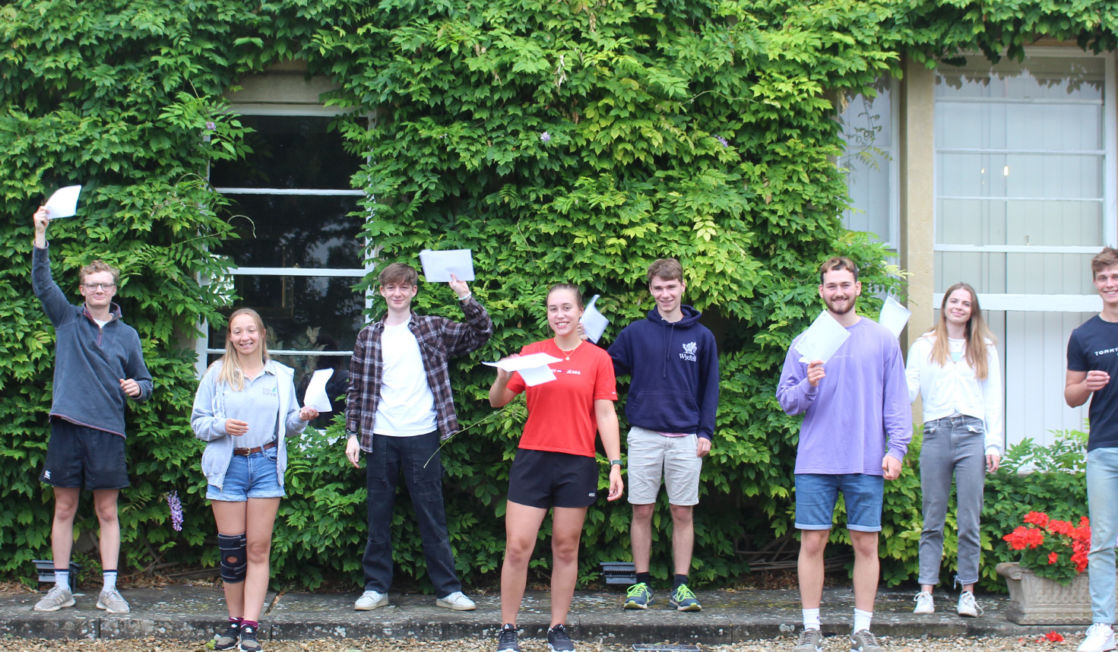