Richard (OW 1977-1989) spent his childhood in Gloucestershire and started his Wycliffe education in Lower Prep.  He went on to leave after Sixth Form and study Biological Sciences at St Catherine’s College Oxford University.  He was commissioned into the Royal Artillery in 1994 and has served in the UK and Germany, including operational tours in Bosnia, Kosovo and Afghanistan.

He has held a variety of diverse roles. These include: attending the Joint Advanced Command and Staff College; commanding a Gun Battery; commanding Mentor and Liaison Team to the Afghan Army; being Chief of Staff of a regional brigade; developing employment strategy for the Army; and being a member of a tri-Service programme to determine future terms and conditions of service.

In 2012 he commanded 39th Regiment Royal Artillery in Newcastle and in 2015 went on to be the head planner at the Headquarters Allied Rapid Reaction Corps, leading collaborative and joint planning on numerous exercises, and contributing to real world planning and NATO conceptual thinking.

Most recently he was the last Commander of British Forces Germany, responsible for the provision of local authority support (infrastructure, education, health, welfare, communications and administration) to over 10,000 personnel and families living in Germany. For his command of the successful rebasing of the majority of these people to the UK/Cyprus in 2019, he was appointed as a Commander of the Most Excellent Order of the British Empire.  He is currently based in Aldershot as Chief of Staff Home Command.  He has been selected for promotion to Major General and will be Director Army Basing and Infrastructure from November 2021.

He is married to Helen and their two children are at the Senior School.  He is an enthusiastic, but untalented Jäger, cricketer and golfer. 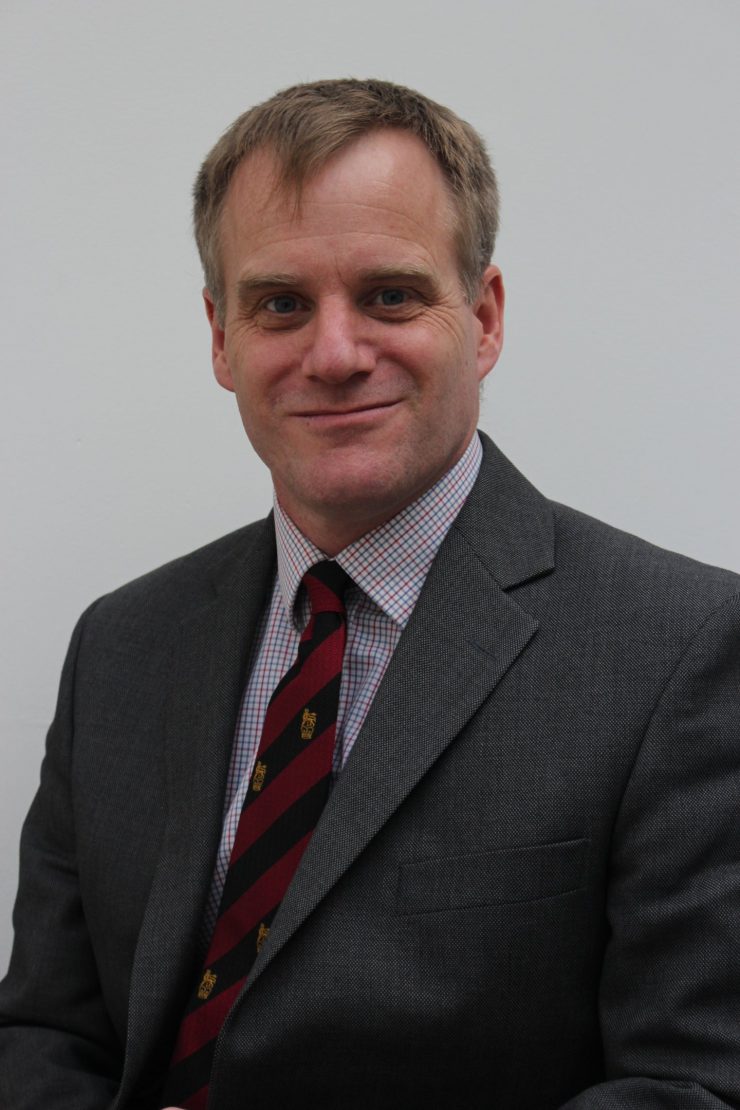 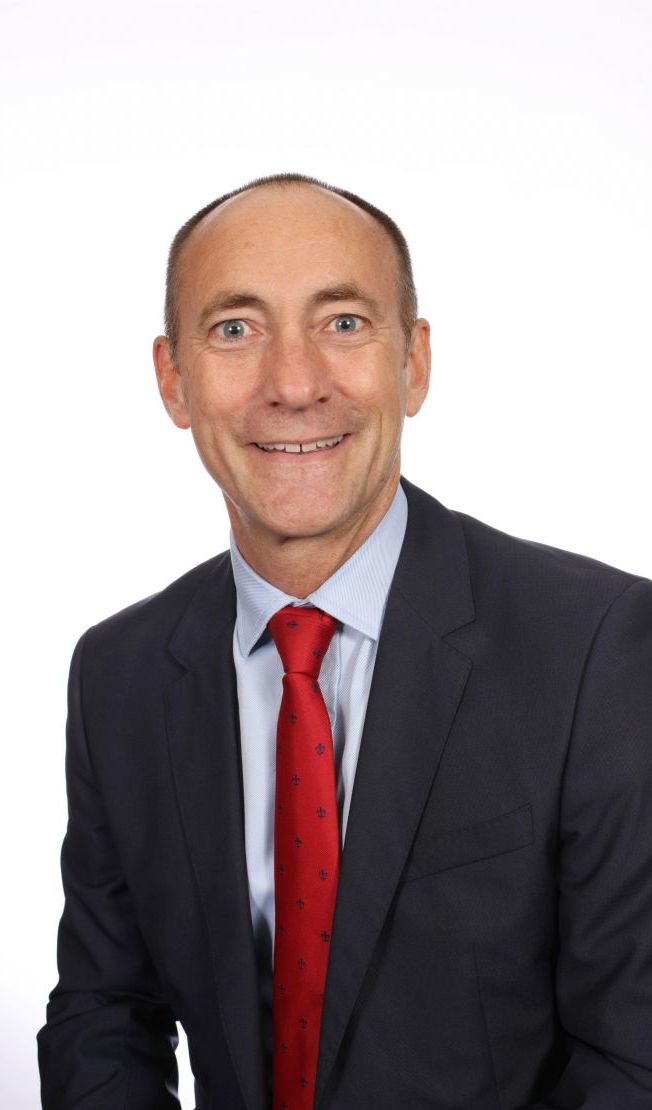 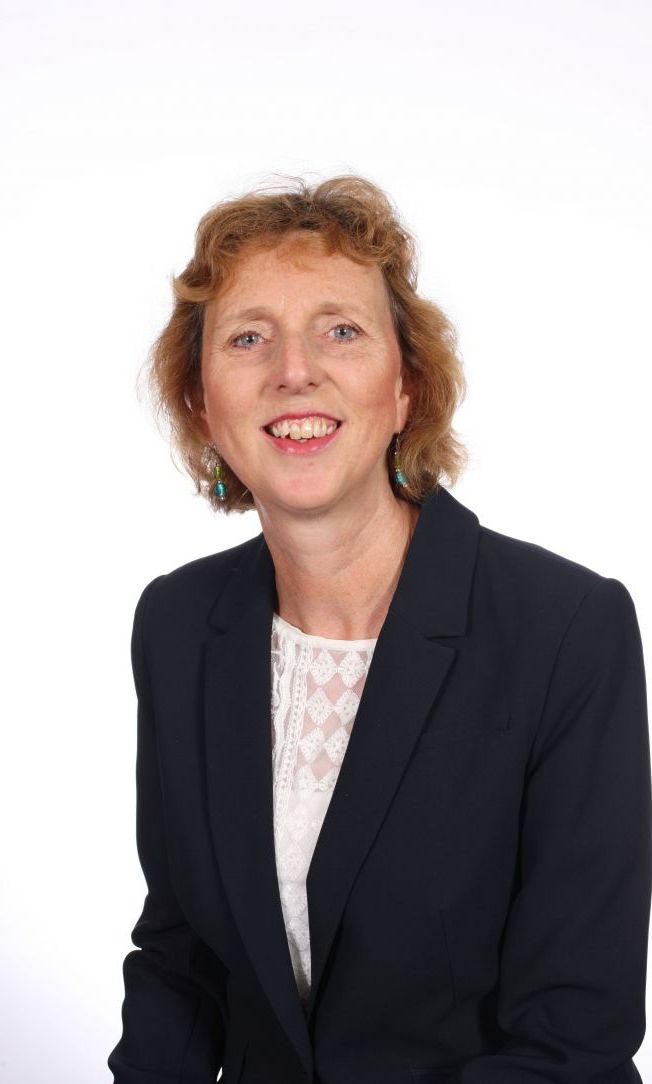 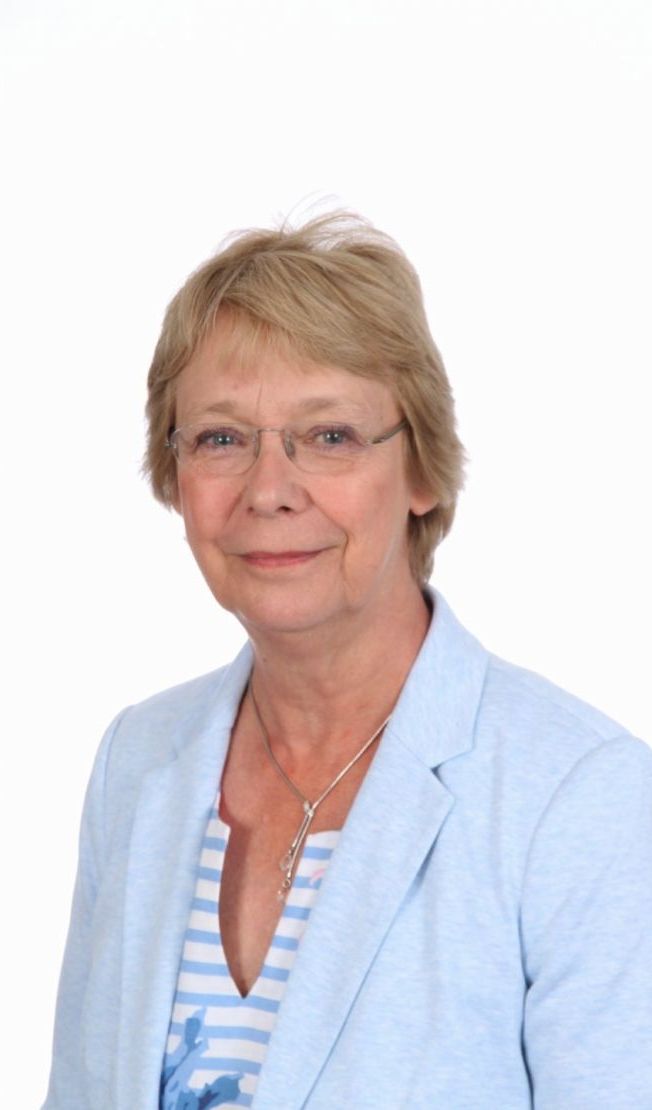 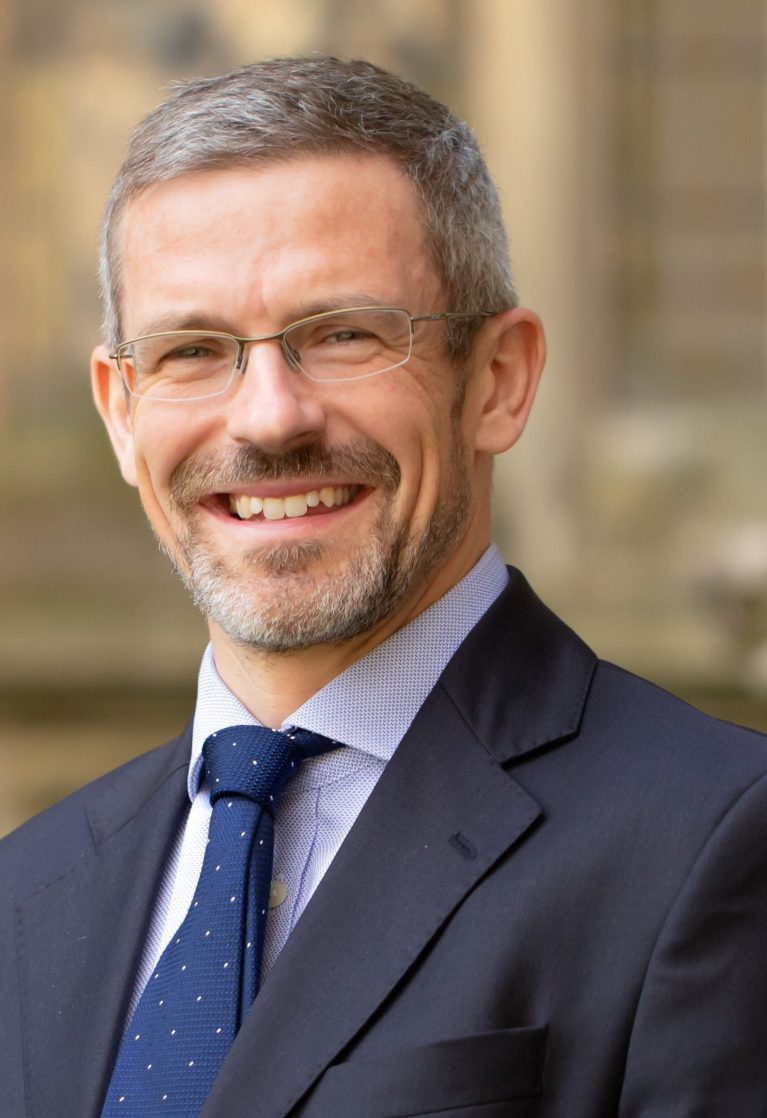 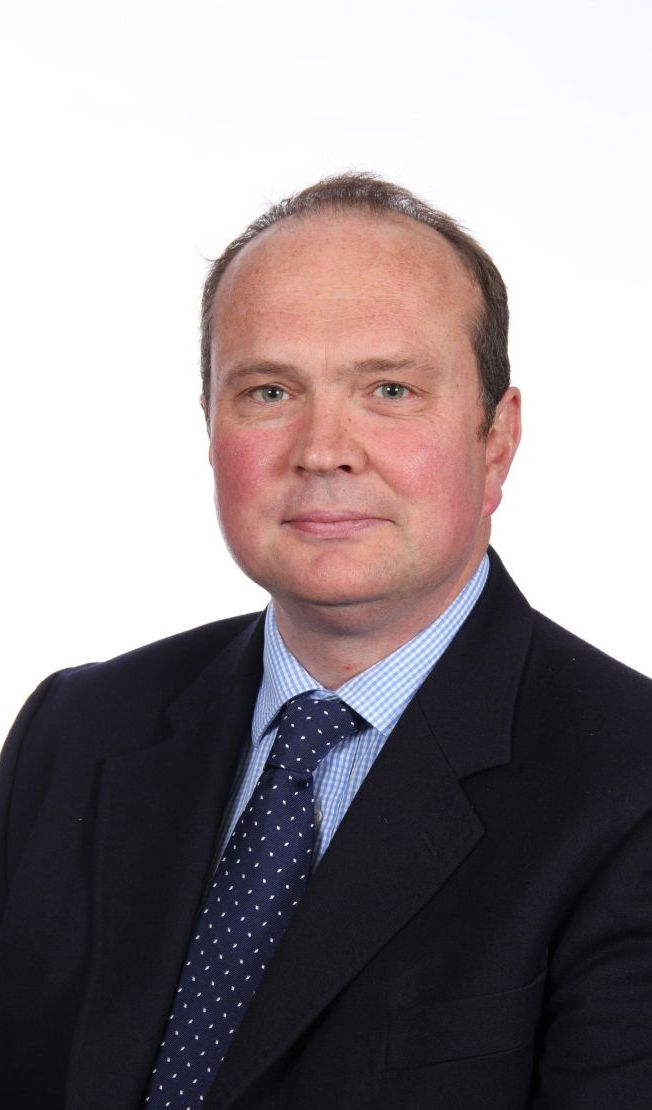 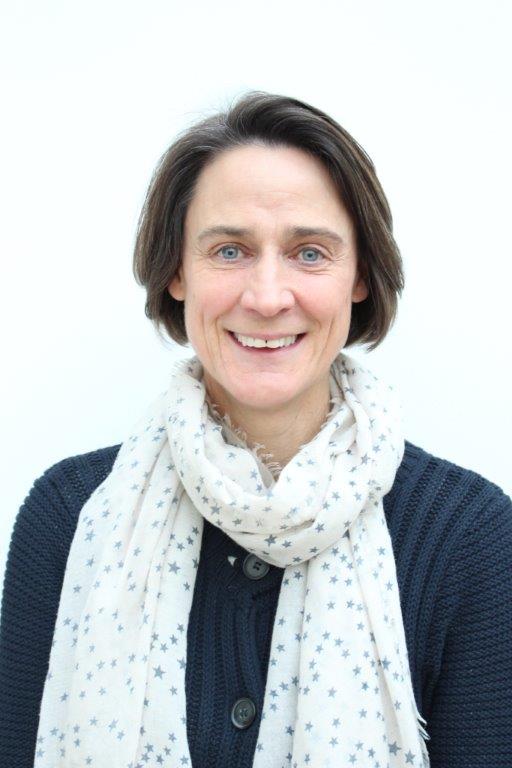 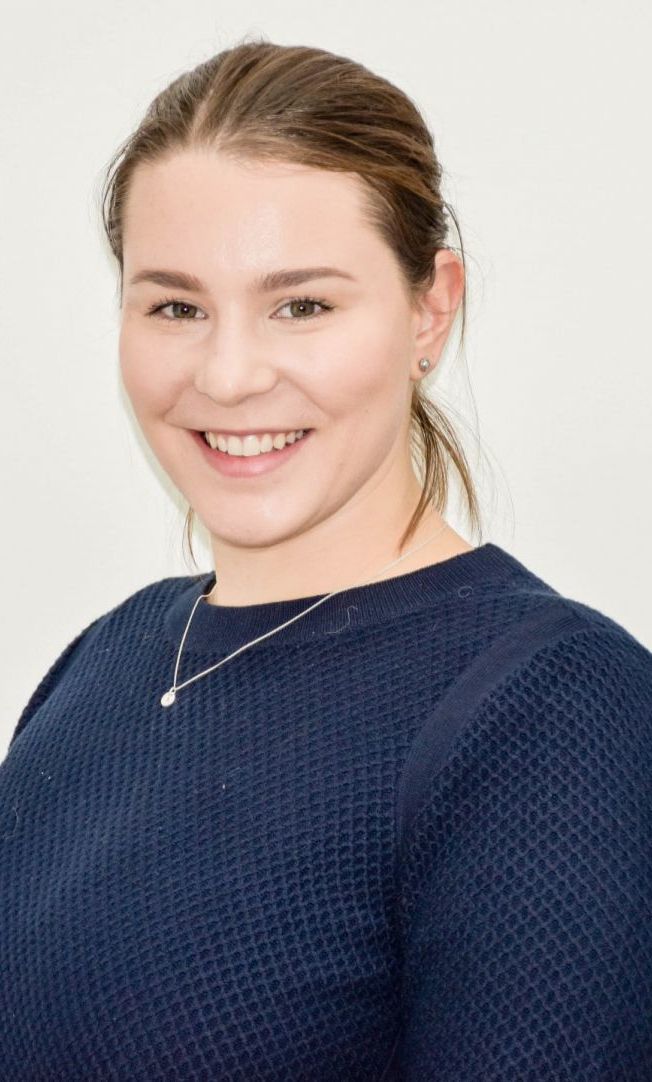 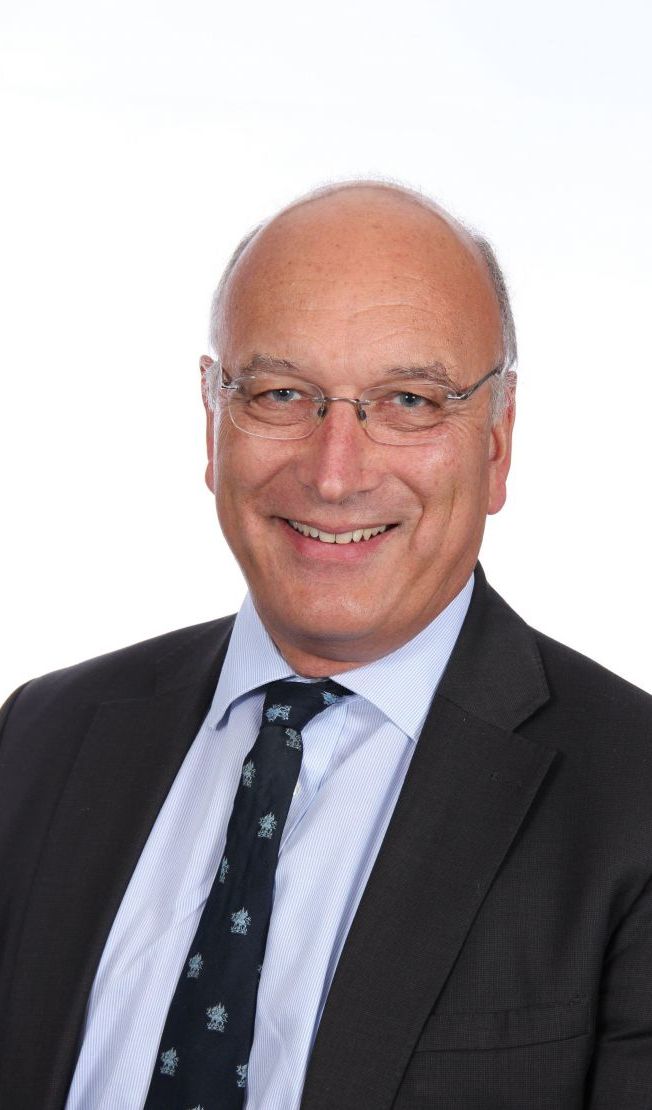 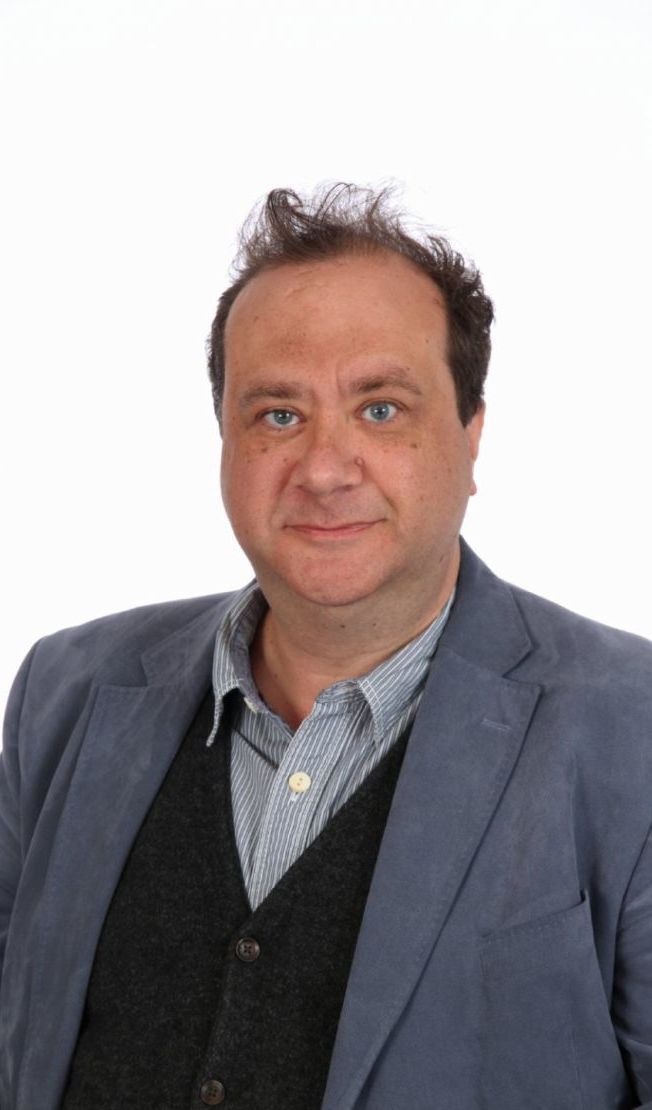 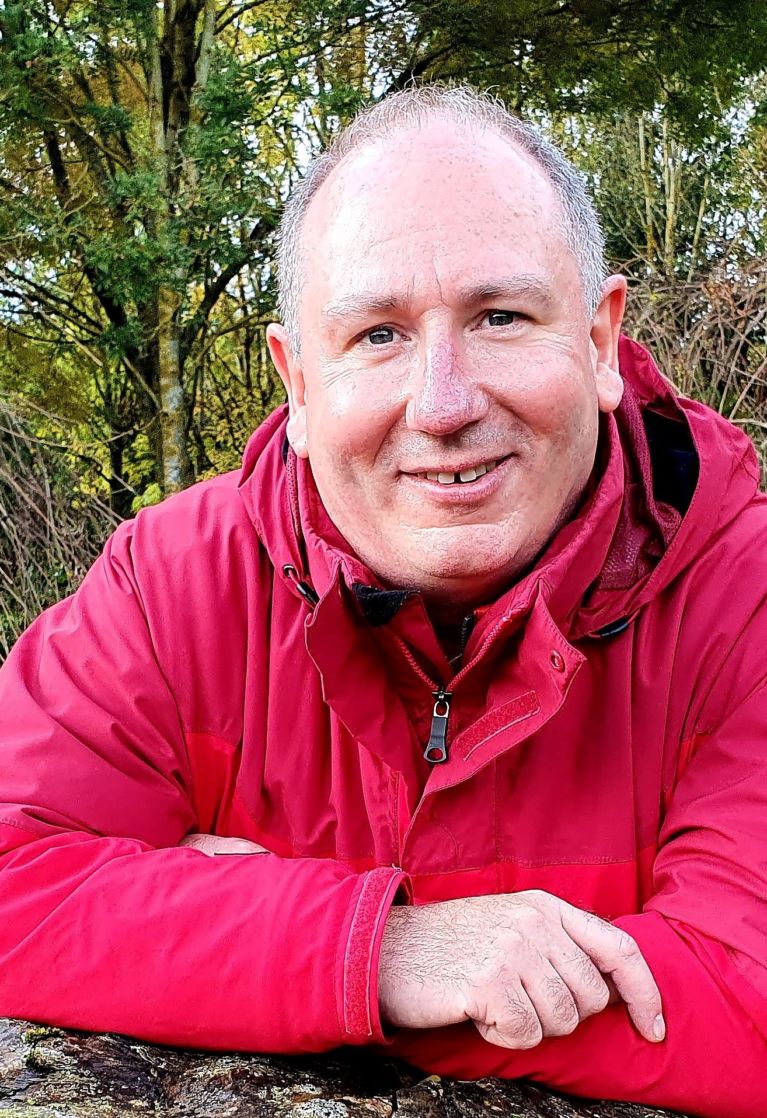 John is a campaigner, storyteller, teacher, youth worker, independent diplomat, writer and broadcaster who has spent his career working with and for young people in the UK and around the world. 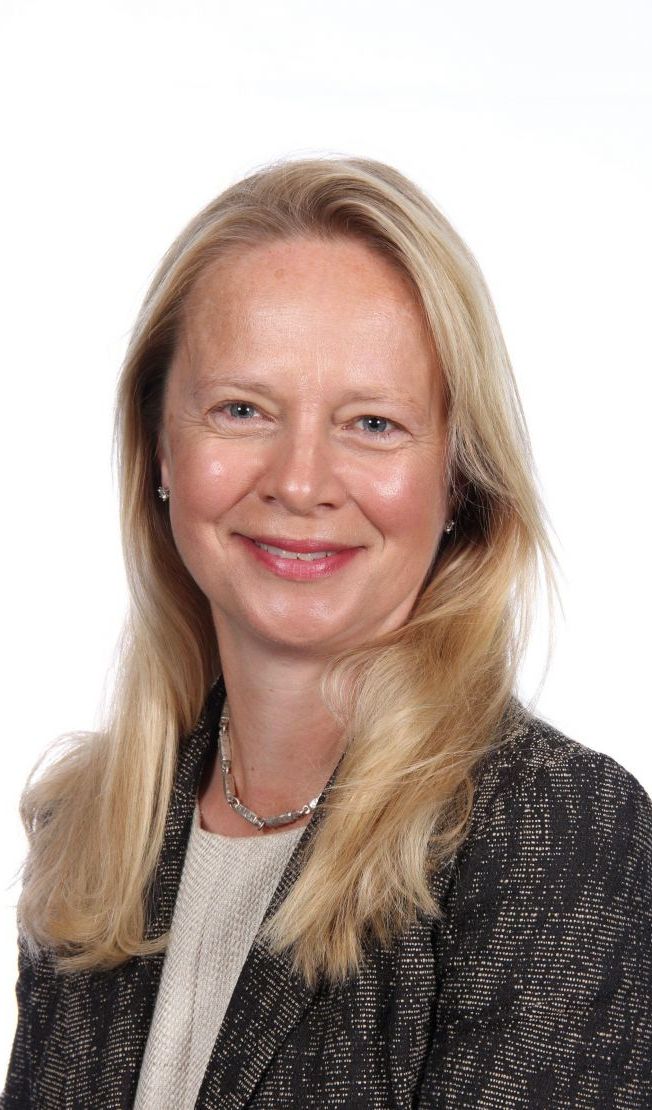 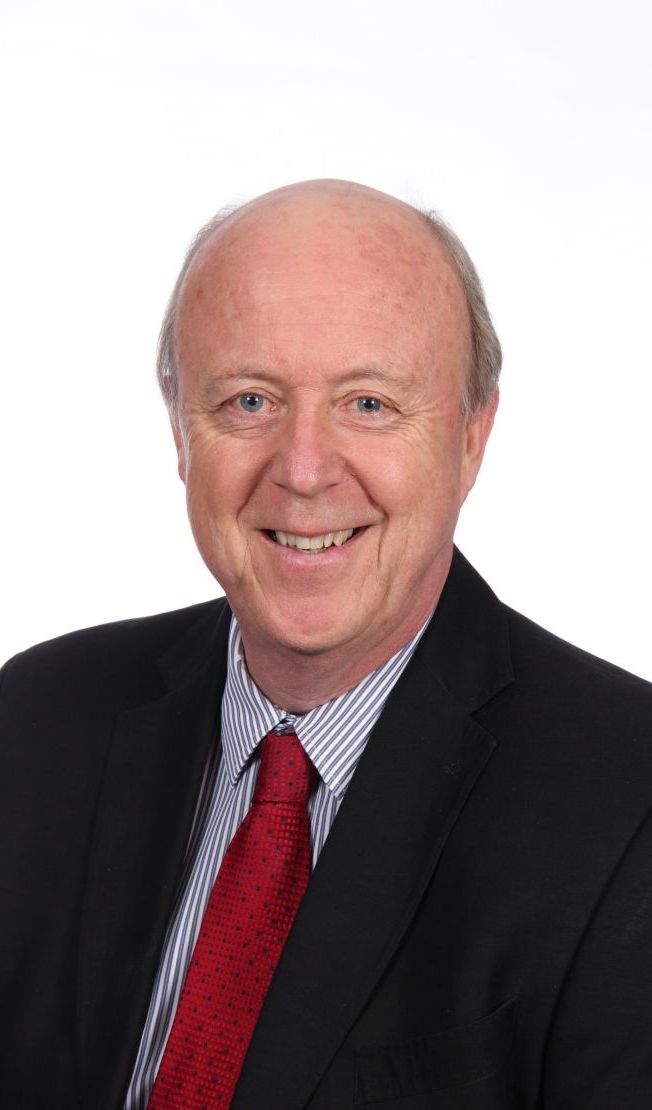